Is Periscope the Next Big Thing? 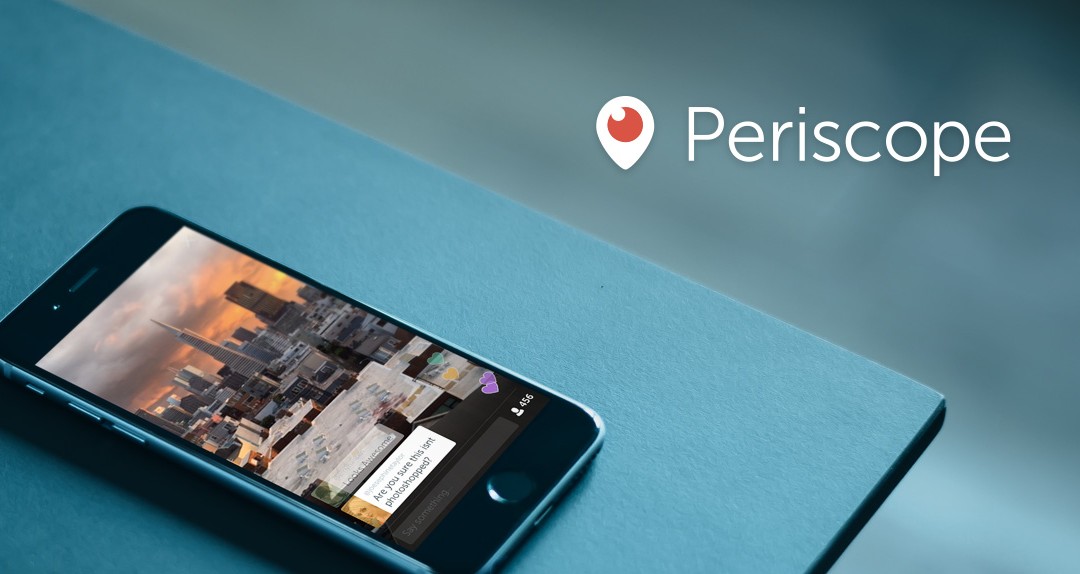 I don’t know about you, but I’ve been spending a lot of time on Periscope lately. I should first start off by saying that I absolutely LOVE Twitter, so when I found out that they had a new platform, I just had to check it out. I held off for a bit and finally set up my profile two weeks ago.

One of the first “scopers” I watched was Deepak Chopra. He was in Amsterdam and crossing a busy street. A bus drove past him and seemed rather close, so I typed, “That looked like a dangerous street.” To which he replied, “No, it’s not dangerous at all.” Essentially, Deepak spoke to me — I was hooked.

According to TechCrunch, Periscope was acquired by Twitter for less than $100m in January of 2015 and released in March because they wanted to compete (destroy) Meerkat. With that said, the app isn’t up to par just yet and a lot of functionality is missing. I’m confident that we’ll be seeing a lot of new releases in the very near future. The fact that Periscope gained 1 million users just 10 days after launching tells me that I’m not alone with my new obsession. I mean, 10 years of Periscope content is watched per day. Let’s just think about that for a minute…seriously?! Per day.

The platform is unique in that it allows immediate engagement. It’s the first time that I’ve actually felt like I could engage with strangers in a non-creepy way. Social networking has become more about self-promotion and that doesn’t resonate well with me. I’m not about promoting myself constantly without receiving any sort of feedback and not giving value to my audience. I want to learn and I want to teach. I think I’ve found a platform where a lot of the users are doing just that.

My only concern is that it won’t stay that way forever. By all accounts, Periscope is still in its infancy and there’s a lot of time left for people to mess it up. For now, I’m enjoying the connections and find a lot of the content to be refreshing and useful.