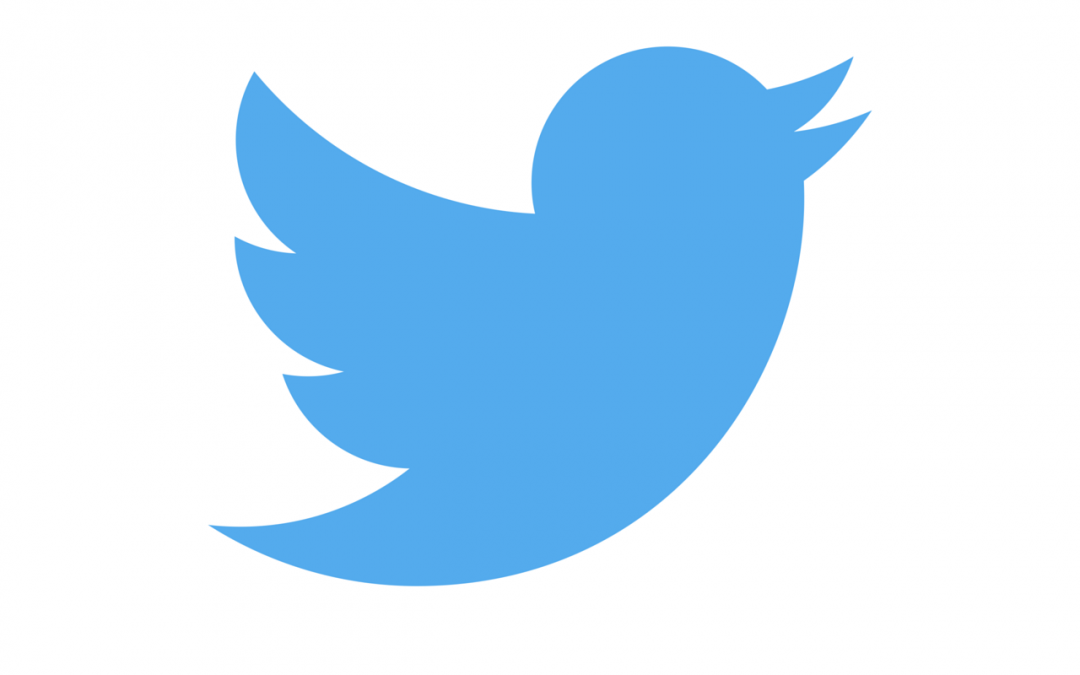 All this talk about Twitter’s inability to grow its user base in the US isn’t too surprising. More times than not, my love for the social media platform is met with confusion. The typical response is, “I never really got into Twitter”. Without getting too deep into the psychology of why people don’t like a social media platform that forces them to get to the point quickly, I truly believe that Twitter is filled with more influencers than any other platform.

Here’s the thing – I’d bet that if you were to cross-reference the IQ and overall influence of users on Twitter versus Facebook, you’d find that Twitter users are smarter and more influential. The idea of quality not quantity rings true when you start to find your people on Twitter. The rich content being shared every second is overwhelming.

With that said, I’d like to offer up a proposal for Twitter on How to Increase Active Users in the US right NOW.

The details are as follows:

Objective: Increase Active Users in the US

According to the US Census (https://www.census.gov/newsroom/press-releases/2015/cb15-113.html) , Millennials officially outnumber Baby Boomers. Millennials are trendsetters, tech savvy, influencers, natural born leaders, sharers and avid social media users. With an innate fear of missing out (#fomo), it’s their life’s mission to include everyone else in their discoveries and, of course, to be included. If a Millennial likes something, everyone hears about it via social media.

The idea of “microblogging” never quite took off and has always been a confusing concept. The preferred method of communication for Millennials is texting. Twitter needs to be framed as a global status update platform. Much like text messages, a tweet allows users to communicate with the masses in a matter of seconds. Calling it “microblogging” isn’t relatable and that description needs to go away for good.

There’s a lack of understanding when it comes to how to navigate around Twitter that needs to be addressed. Getting started isn’t easy and the timeline itself can cause overwhelm.

A certification program will allow users, specifically social media managers and the like, to increase their credibility, while also giving them the tools go out and share Twitter with everyone around them.

It will also help Twitter quickly identify their “power users” and acknowledge them. Theses users need to be utilized as brand ambassadors. Millennials thrive on inclusion and appreciate being valued. They are the perfect candidates for such a program.

As robust as the platform is, it’s surprising that even the simplest of features are missing. In a recent article, Kim Kardashian mentioned one of the most obvious problems – the inability to quickly edit a tweet after it’s been sent out.

Here are some additional features recommended:

With the launch of Periscope, there’s been a bit of a Twitter revival. Since Periscope lacks a direct messaging tool, many have quickly discovered or rediscovered the value of Twitter. Broadcasters reach out to their viewers after a “scope” and viewers ask questions on Twitter when the broadcasts are too full, disabling the chat function for them.

It makes sense to continue integrating the platforms in the following ways:

I can say with great confidence that these strategies will inevitably attract more Twitter users. Speaking from first hand experience, the true power of Twitter isn’t widely known. Those of us who use it daily need to be encouraged to share it.

You see, Twitter is so much more than just a social media platform. It has a comprehensive search component, global audience, content curating and ways to interact that go far beyond a simple “like” or “share”.

Disclosure: All opinions and recommendations are my own. I own Twitter stock and have been a fan of the platform for a very long time.